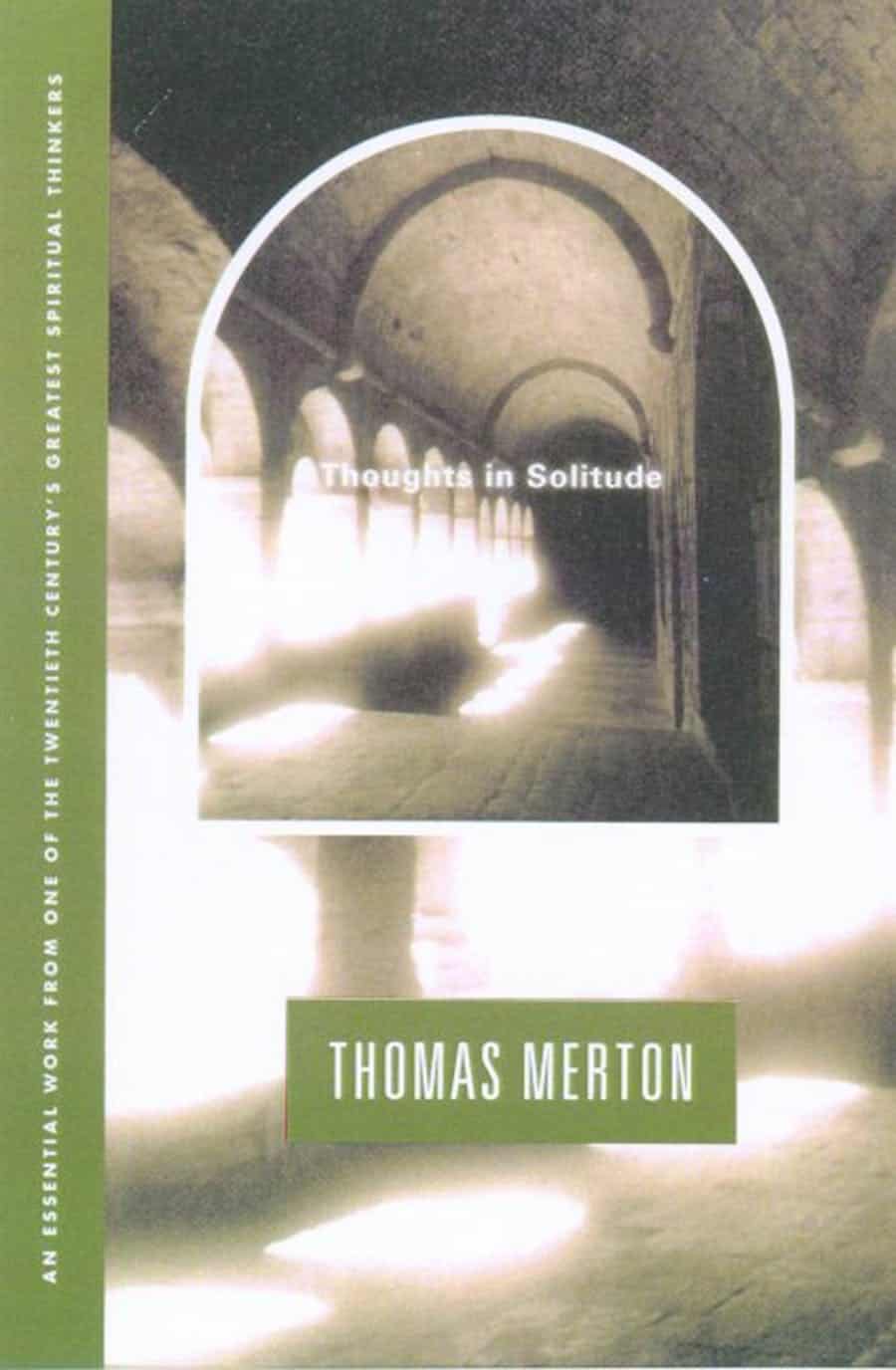 Thoughtful and eloquent, as timely (or timeless) now as when it was originally published in 1956, Thoughts in Solitude addresses the pleasure of a solitary life, as well as the necessity for quiet reflection in an age when so little is private. Thomas Merton writes: “When society is made up of men who know no interior solitude it can no longer be held together by love: and consequently it is held together by a violent and abusive authority. But when men are violently deprived of the solitude and freedom which are their due, the society in which they live becomes putrid, it festers with servility, resentment and hate.”

Thoughts in Solitude stands alongside The Seven Storey Mountain as one of Merton’s most uring and popular works. Thomas Merton, a Trappist monk, is perhaps the foremost spiritual thinker of the twentieth century. His diaries, social commentary, and spiritual writings continue to be widely read after his untimely death in 1968.

“The writing itself, uniformly high in quality, seems one great burst of energy—the lifeward push of a man who loved cities and people but who loved solitude and God more, and who found a tolerable midpoint when he was alone and writing to somebody.” – The New Yorker
Philosophy and ThoughtSpirituality and Faith
Living in Gratitude
The Eight Concepts of Bowen Theory